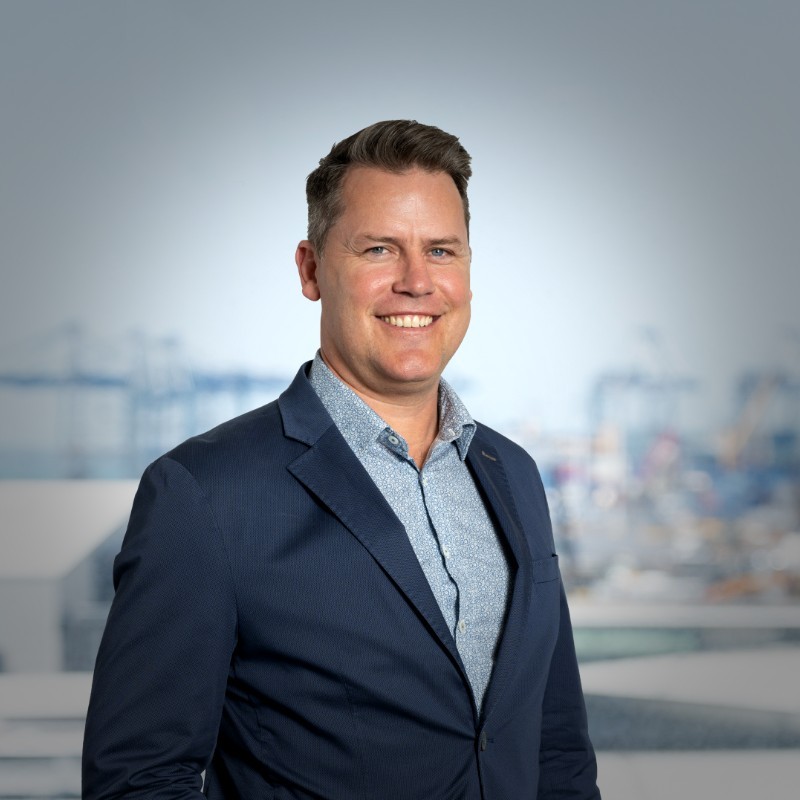 Orbis Diagnostics has appointed Damian Camp as Chief Executive Officer of the Company.

The appointment of Mr Camp comes as Orbis Diagnostics, a New Zealand-owned private company, launches a NZ$15m capital raise to accelerate deployment of its technology into high-need locations such as the pharmacy or doctor's office.

"Damian’s expertise in managing complex, dynamic businesses through stages of high growth and transformation will be instrumental in Orbis’ growth and success." says Director and Commercial Founder Kieran Jina.

Having recently raised $5m in capital, Orbis has invested significantly in both its technology and talent. The arrival of Mr Camp to Orbis is timely, with multiple commercial pilots planned to debut its automated lab-in-a-box technology, the Orbis Arca, in markets in New Zealand and overseas.

Damian Camp says it is an exceptional opportunity to be involved with such an innovative biotechnology company.

“I'm pleased to be joining Orbis at such an exciting time in its growth. With a strong multidisciplinary team, IP-rich platform technology, and excellent export growth potential, Orbis has the right ingredients to realise its global potential in COVID-19 markets and beyond.” says Mr Camp.

What most intrigued him about Orbis' platform technology, he says, is its ability to not only provide a valuable and practical solution in a COVID-19 response but to have wider impact for making health management quick and accessible wherever needed. "Once established at key locations such as pharmacies and borders, Orbis will be ideally positioned to expand its test offering to other infectious diseases and biomarkers."

Since Mr Camp's appointment, Orbis has been involved in two trials with Air New Zealand and Sir Ian Taylor that demonstrate the value of its COVID-19 immunity test in real-world environments. The Company is in conversation with several health departments and large corporates to plan large-scale commercial roll-out starting with New Zealand and Australia in 2022.